Location & Access
The project is located in the Monsenor Noël province one and a half hours drive from the country capital Santo Domingo. Access is excellent with a paved highway crossing the project.

Ownership
The Cerro Dorado project is 100% owned by GoldQuest.

GoldQuest geologists completed a north-south trending line of channel samples across an altered quartz diorite intrusion with a quartz veinlet stockwork exposed in a stream. Mineralization is interpreted to be possible porphyry gold style.

Composite sample grades from the channel sampling are as follows:

Drilling
A diamond drill programme was completed in the area of the anomalous channel samples testing the western contact of the mineralised diorite exposed in a creek that had been channel sampled. The zone of anomalous channel samples that returned 20 m @ 6.17 g/t Au was tested with three holes (CD01, 02 & 03) with two further holes (CD04 & 05) drilled approximately 85 metres to the south of holes CD01 and 02 in an area that returned 41 m @ 1.40 g/t Au. All holes were drilled on a 100% owned GoldQuest concession.

Drill results are summarised in the table below 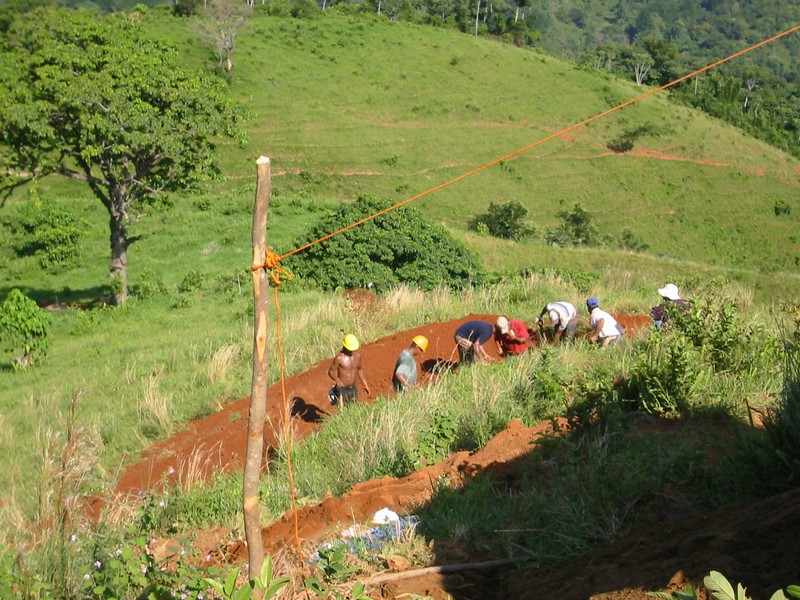 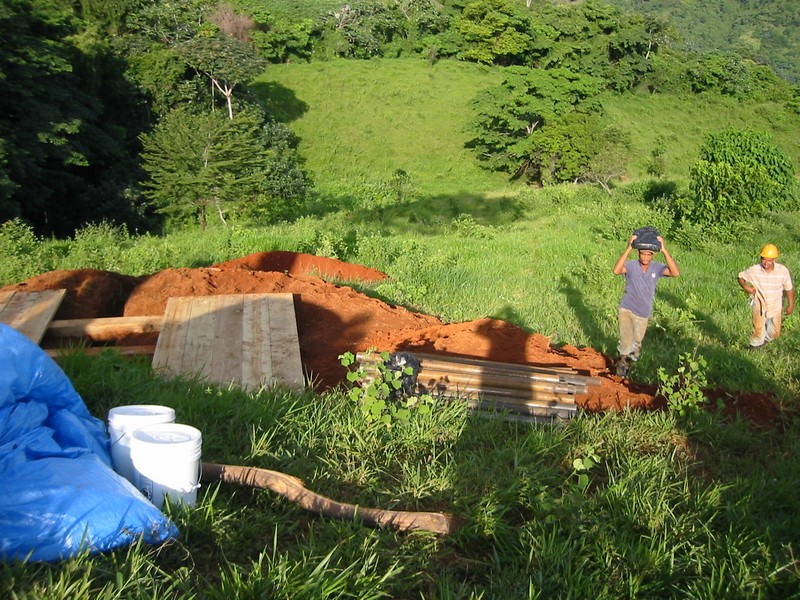 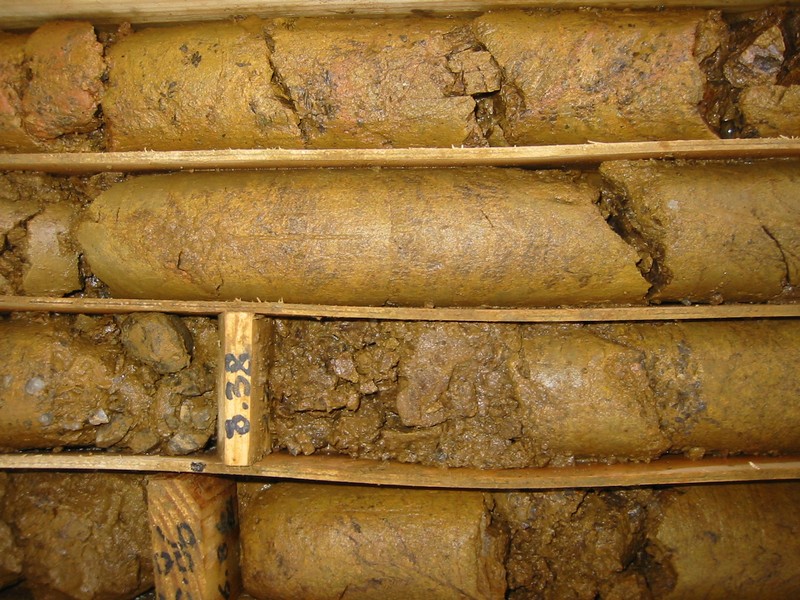